I often experience that the word ‘entrepreneurship’ makes people lose interest of what I am talking about, at least when talking to people outside the ‘entrepreneurship religious community’. There are words that work much better, at least in former socialist Sweden, one of them being the word ‘innovation’. I have even been advised to avoid the use of the word ‘entrepreneurship’, and instead use the word ‘innovation’. To many people, entrepreneurship only concerns the few people starting completely new and often venture capital based technology ventures. This becomes a semantic issue of importance to me, because to me entrepreneurship is a generic skill and ability that is more about taking initiative, being creative, creating new kinds of value, basing this creation on resources currently out of one’s reach. My view of entrepreneurship would make it a topic of relevance to the entire society in an increasingly competitive and globalised world. But that is not the perception I see around me. Instead we focus much more on managing value created by someone else, long time ago, than trying to build new value to society. The subject of new value creation ironically seems to be relevant only to a few fanatics that talk too much and should lower their voice.

A related semantic issue is the one around ‘entrepreneurship education’. Let’s skip the usual debate around ‘can entrepreneurship be taught?’, because that was answered positively decades ago in my view. But the analog to the first semantic issue around ‘entrepreneurship’ is that ‘entrepreneurship education’ is only for a very few people interested in starting a venture capital based venture. One way to get around this semantic obstacle is to talk about ‘action based education’, not even mentioning the word entrepreneurship. Because when we ask learners to take real-life action as part of their education, the indirect effect is that they behave more entrepreneurially and also become far more engaged. Suddenly we end up in discussions about how all students / pupils can get the opportunity to learn more by doing (and also reflecting and connecting to theory ofcourse), in the spirit of the great educational philisopher John Dewey. Instead our adversary now becomes the academic rigor, theory based learning, and ‘knowledge based society’, since most people keep forgetting that the human mind consists of three (not one) aspects – knowledge, skills and attitudes (the tripartite division of mind according to psychologists). But at least now people listen to us, and we have a discussion that we can win, instead of a walk-over win with no real implications.

This is what I have come to label the ‘attitude based economy’, where it is all about making the highest amount of people in our economy much more interested and skilled in creating new value than managing old value. Because what you are interested in you get good at. We thus need more entrepreneurial people (but let’s not call it that yet) and less MBAs who have often been trained in managing old value.

Consequently I have de-emphasized talking about entrepreneurship, instead I talk more about the importance of creating new value for society, as opposed to managing old value (the MBA ability). I also have de-emphasized entrepreneurship education, instead I talk about the importance of making ALL students engaged with the surrounding society and learn by doing. These semantic adjustments have so far been very rewarding to me, to my own surprise. The conclusion becomes that the public interpretation of the word ‘entrepreneurship’ hampers important issues around how our society can be better at creating new value and achieving an increased economical resilience.

This is all somewhat sad to me. But never mind, let’s be pragmatic. Now we at least have a new arsenal of words that seem more functional given the established skewed perception of the word ‘entrepreneurship’. Let’s use the words ‘innovation’, ‘action’, ‘new value creation’, ‘skills’ and ‘attitudes’ much more, and see if we can get things going. But we have a long way to go, at least in Sweden. 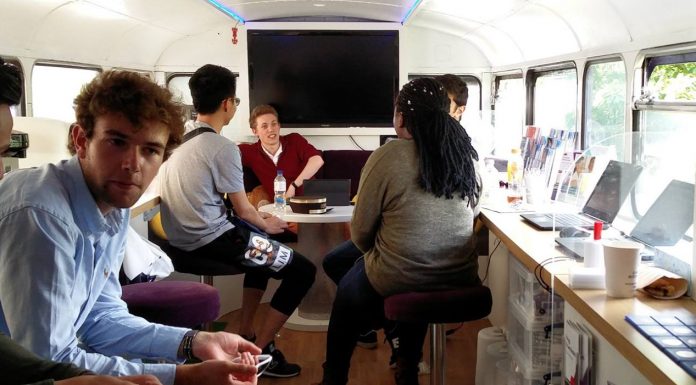 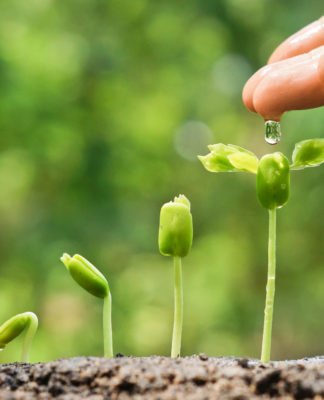 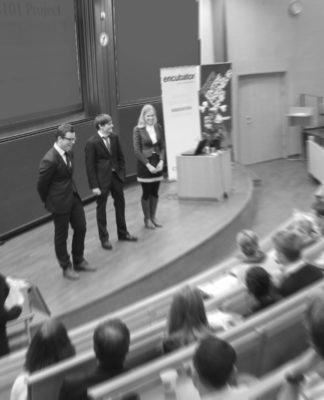 Martin Lackéus - November 11, 2013
0
VCP List is a website focused on two different kinds of VCP - venture creation programs and value creation pedagogy. It is run by a team of education innovators in Sweden and Belgium. Our ambition is to provide short descriptions, illustrative examples and resources useful for people who want to work with either VCP1, VCP2 or both in ther educational institution.
Kontakta oss: martin.lackeus@gmail.com
© Newspaper WordPress Theme by TagDiv
FLER ARTIKLAR 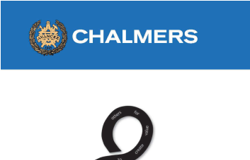 Martin Lackéus - May 22, 2016
0
So, after seven years I am done with my PhD thesis. It became a new educational philosophy grounded in entrepreneurship. In the thesis I...