In most large groups of people the focus is on performing here and now. In corporations it is stipulated by the stock market, making up its mind about performance here and now, every minute of its opening hours. In nations it is stipulated by voters who make up their mind here and now, every day in polls and media and every 3-4 years in elections. This has som dire consequences. One consequence is that focus is all about current operations. What do the newspapers write about us today? What do the customers / voters think about us right now? Seldom if ever is the focus what will be of us in 10-15 years.

I am a teacher at Chalmers School of Entrepreneurship, where we work with starting up new companies. But we also help large firms starting up new business. And it is not a walk in the park. In large corporations current operations are eating future operations for breakfast, every single day. The large pile of money that the current operations represent overshadow the small and insignificant breadcrumbs of money that the future represents today. Logically everyone understands that all big things once were small, but strangely enough the reverse logic is just so difficult to grasp.

There is a strand of research relevant here that is focusing on ambidexterity – a metaphor used for organizations and their ability to use both “hands” at the same time. If the right hand is current operations, the left hand represents the future. And most people do important stuff with their right hand, right? What researchers (such as for example O’Reilly and Tushman) say here is that balancing between the past and the future is one of the toughest challenges that managers face. And one reason most managers fail is the greater certainty of success when working with incremental improvements of past achievements. And is it anything we humans hate more than uncertainty?

Still, any firm that doesn’t work with their future will eventually die or wane. A paradox indeed, and now some empirics to back it up. 88% of Fortune 500 companies from 1955 are today gone from the list, due to bankrupcy, decline or mergers. Anyone remembers Hines Lumber, Riegel Textile, Cone Mills today? Didn’t think so. But we do remember Boeing, General Motors and IBM. And do you think that newcomers such as Facebook, Microsoft and eBay will be on the list in 60 years from now? Depends on their focus on the future, I’d say. What is lacking here according to O’Reilly and Tushman is entrepreneurial competencies. Most people possess an overflow of operational competencies, but haven’t heard of anything like being entrepreneurial in an existing organization, especially not from their education. And what is worse, incentives are almost always based on operational competencies. Intrapreneurs usually have to struggle in the dark, with little if any institutional support, let alone recognition.

Denmark has for long been a good example of a strong focus on entrepreneurial competencies, alongside UK. Denmark has had both action in schools and universities and researchers following these processes. Many of the leading scholars in my field work in Denmark, and they have one of Europe’s largest research centers on entrepreneurial competencies in education, called iCARE at Aarhus University, read about them here (I’m going to Aarhus next week to learn from them). But times are tough in Denmark, and government spending has had to be cut lately. What better then than to deprioritize the future? We know what we have, let’s focus on that. Let someone else deal with the future. The government has just decided to put a zero in the spending to entrepreneurial competencies in education, down from 30m DKK yearly, or 4m EUR yearly. The organization in charge of these activities in Denmark, “Danish foundation for entrepreneurship”, got really scared and wrote about it here (in Danish). I’d propose that Danish policymakers see their decision as taking a loan from the future, with loan shark interest rate. Denmark will likely pay interest on this loan for the decades to come, in terms of school drop-outs, social care costs, lower start-up rates and other kinds of interest rate that the future will stipulate for them.

As a general reflection, I see this as the usual neglect of the future. It’s a human fallacy, a pattern that we so often follow, despite its very logical consequences. It is the easiest decision to take, because nothing happens short term. And it feels safe, focusing on what can be improved here and now. Long term however, it is the path to death. At least for corporations. Countries seldom die, but they are likely affected in other detrimental ways. But then again, perhaps I am just a boring and too anxious person, over-emphasizing worries about the future. Let’s live in the present day. Who knows what and who will die in the future anyway? And who cares? Let’s go for a beer, it’s Friday! 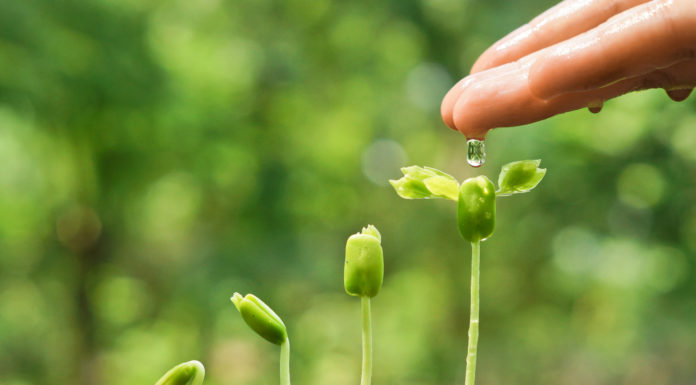 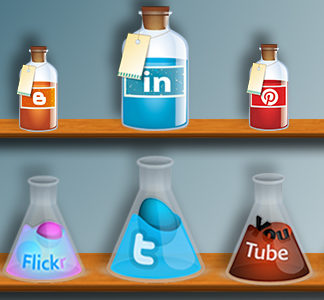 Apparently, we’re among the first to build a social media platform for research 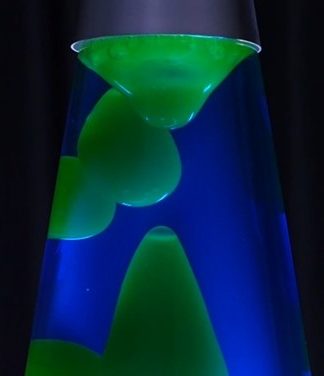 Martin Lackéus - May 20, 2014
0
Here are some slides from this week's seminars. On Tuesday I presented a study I've done together with Framtidsfrön. The slides are in Swedish....