DISCLAIMER: This is NOT another senseless defense of the overhyped “fail fast” mantra.

Of late I’ve been often caught in heavy crossfire amid the (socio) constructivists and the (neo)instructivists. So far this turf war is mainly unfolding in online or academic arenas but I fear it may spiral out of control. Weaponry becomes more and more sophisticated and informants report on the use of evidence-based bombshells alongside the traditional repertoire of wishful thinking, dogma, anecdote and bias.   One of the most raging battles in this conflict, unguided problem solving vs heavily guided direct instruction debate and yet it seems the ideas of the 2 warring factions may not be utterly irreconcilable. 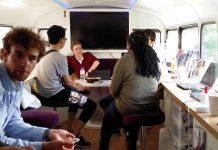 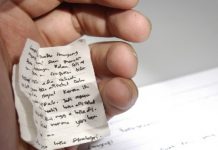 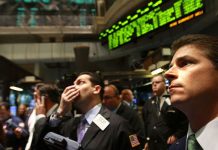 Comparison of VCPs in UK

Some differences between problem-based learning and entrepreneurial learning

Martin Lackéus - December 3, 2016
1
VCP List is a website focused on two different kinds of VCP - venture creation programs and value creation pedagogy. It is run by a team of education innovators in Sweden and Belgium. Our ambition is to provide short descriptions, illustrative examples and resources useful for people who want to work with either VCP1, VCP2 or both in ther educational institution.
Kontakta oss: martin.lackeus@gmail.com
© Newspaper WordPress Theme by TagDiv
FLER ARTIKLAR

Kristian Mackie - February 2, 2017
0
Having spent the last 4 years travelling across the UK talking to a whole variety of education establishments, one thing always struck me as...