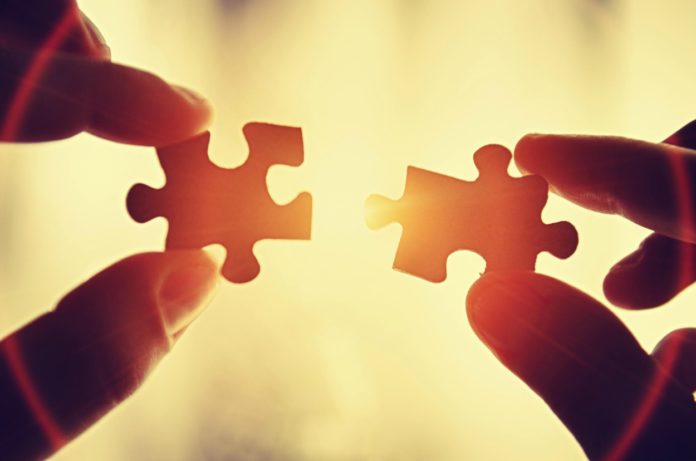 Many full-VCPs act as match-makers between inventors and entreprenurial students. It can be a researcher working at the university who has made a discovery, but who lacks the time and interest to commercialize the invention. It can be a corporation whose R&D department has developed technology with applications that lie outside the core focus of their existing business. It can be an individual inventor who has more ideas than time, and who wants someone else to try and take an invention to the market. A full-VCP can facilitate the match-making between these stakeholders, forming ventures with both inventors and students as co-founders and shareholders of a future start-up.

Turning researchers into entrepreneurs is normally a quite bad idea

There is a common but largely flawed logic among entrepreneurial universities that researchers should be transformed into entrepreneurs. In theory, it might sound like a great idea. In practice, a successful researcher often makes a really bad entrepreneur. Scholars are trained into problematizing, scrutinizing, decomposing problems into its smallest parts, and writing about it in very complex ways that very few understand. Entrepreneurs rather need to do the opposite – opportunity orientation, trying to see what works rather than what is problematic and trying to create a whole entity that becomes valuable to common people. A better idea is then to connect really good researchers and their best ideas with really entrepreneurial young students who are willing to give untested ideas a chance. In research, entrepreneurs who take care of someone else’s baby idea are sometimes called “surrogate entrepreneurs”. Many full-VCPs are based on a surrogate entrepreneurship model.

A recent study on 170 incubated ventures in Sweden conducted by professor Mats Lundqvist at Chalmers University of Technology shows just how good of an idea it is to match inventors with entrepreneurial “surrogate” students. In a comparison between 21 different Swedish incubators, those who employed this way of working significantly outperformed those who did not. The study was published in 2014 by the top ranked scholarly journal Technovation. Its title is “The Importance of Surrogate Entrepreneurship for Incubated Swedish Technology Ventures”. Check it out!

VCP List is a website focused on two different kinds of VCP - venture creation programs and value creation pedagogy. It is run by a team of education innovators in Sweden and Belgium. Our ambition is to provide short descriptions, illustrative examples and resources useful for people who want to work with either VCP1, VCP2 or both in ther educational institution.
Kontakta oss: martin.lackeus@gmail.com
© Newspaper WordPress Theme by TagDiv
FLER ARTIKLAR
What is VCP1

Martin Lackéus - October 23, 2018 0
Our definition of venture creation programs includes not just learning through the venture, but that the learners that are venture creating have the intention...