A couple of months ago I submitted an article outlining five major bridging capabilities of a VCP, bridging between entrepreneurship education and university technology transfer. It turned out to be a quite interesting article actually (if I may say so myself), and towards the end of writing it me and my supervisor, we realized that we had actually uncovered five rather interesting categories of bridging. Some examples below:

Experiential learning. A VCP attracts students that want to learn by doing… …business. This means that the students that want to do real stuff as part of their university studies can enter a VCP and get assigned some really hands-on tech transfer tasks. This is for the benefit of both the individual’s learning and for the university’s value creation through tech transfer. VCPs usually have developed strong partnerships with tech transfer offices (TTOs), allowing this opportunity for experiential learning. Thus, a VCP’s focus on experiential learning spurs some quite powerful bridging between entrepreneurship education and technology transfer.

I’ll stop there for now. Have to save some goodies for the journal article if it gets accepted. Right now the decision is at the journal Education+Training, one of Emerald’s journals. 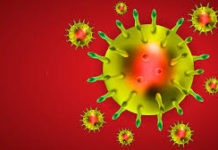 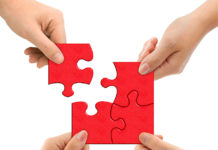 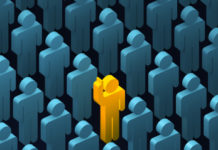 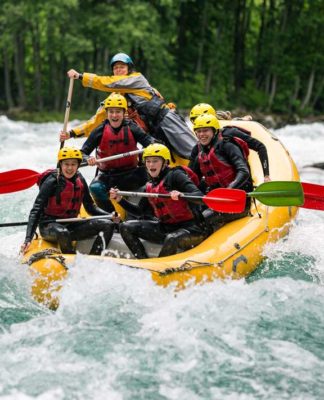 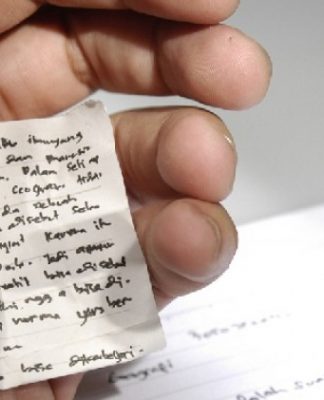 Martin Lackéus - March 24, 2013
0
VCP List is a website focused on two different kinds of VCP - venture creation programs and value creation pedagogy. It is run by a team of education innovators in Sweden and Belgium. Our ambition is to provide short descriptions, illustrative examples and resources useful for people who want to work with either VCP1, VCP2 or both in ther educational institution.
Kontakta oss: martin.lackeus@gmail.com
© Newspaper WordPress Theme by TagDiv
FLER ARTIKLAR

Martin Lackéus - December 6, 2010
0
Our journey towards trying to map out all the VCPs in the world just started. After a phone call with a member of NACUE*...