The inconclusive results of all attempts made by researchers to determine the impact of entrepreneurial education has vexed me for long now. See examples compiled by Martin et al. here. One common test researchers do is to measure people’s intentions to become entrepreneurs before and after an educational intervention. See for example Souitaris et al. here. Yesterday a new thought came to my mind when finalizing an article for publication attempt. Perhaps the emotional intensity of any given educational intervention can explain a great deal of the effects education can have on people’s intentions to become entrepreneurs. When an extraneous variable is thought to impact the cause-effect mechanisms of any given system, researchers often “control for it”. That means that they keep it constant and see if the effects they are studying happen even if that specific variable is held constant. Common control variables include gender, ethnicity and age. But the emotional intensity of an entrepreneurial education program has to my knowledge never been controlled for here (perhaps in other domains). If emotional intensity of an educational intervention affects entrepreneurial intentions to a large extent, this could explain a good portion of the so far unexplained variance in this area. I’ve found an interesting example of when this is indeed the case, and that was an article by Huber et al. (here, p.20) where they controlled for students being part of a winning team. And they found that the students in winning teams got much stronger intentions to become entrepreneurs than others. So if researchers would start controlling for emotional intensity, or even put it as the main focus of what they study (i.e. make it the independent variable), we might start progressing again in the area of determining the impact of entrepreneurial education, which in my opinion has come to a disturbing standstill. My own research has uncovered three specific activities that lead to emotional intensity, and that is interaction with outside world, team work and uncertainty. But these kinds of activities are all too rare in education today. Read more about it in my dissertation here. 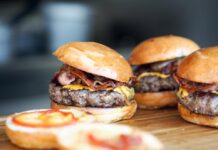 A detailed look at the VCP2 definition

Towards a new paradigm for education 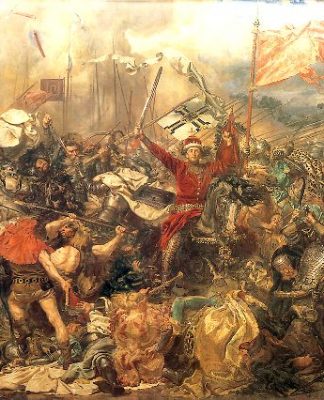 Iván Diego - February 13, 2017
0
VCP List is a website focused on two different kinds of VCP - venture creation programs and value creation pedagogy. It is run by a team of education innovators in Sweden and Belgium. Our ambition is to provide short descriptions, illustrative examples and resources useful for people who want to work with either VCP1, VCP2 or both in ther educational institution.
Kontakta oss: martin.lackeus@gmail.com
© Newspaper WordPress Theme by TagDiv
FLER ARTIKLAR

Martin Lackéus - September 27, 2015
1
I will never forget the day I met Dénis Gregoire, an entrepreneurship researcher who deliberately stopped doing research in entrepreneurial education. We met in...