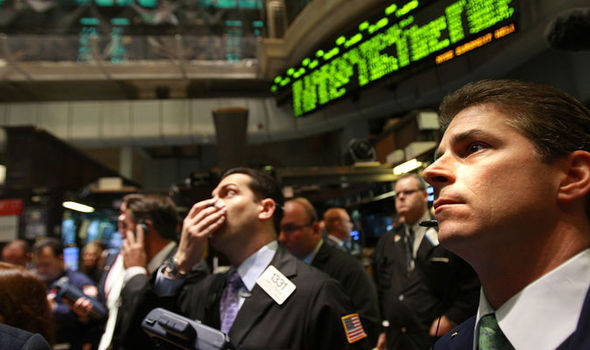 If you’ve not come across the Post Crash Economics Society, then take a look. It was started by a group of students from The University of Manchester who believe that ‘the content of the economics syllabus and teaching methods could and should be seriously re-thought.’

In particular, the students question whether ‘the right things are being taught, in light of the financial crisis.’ They highlight how mainstream economics, and the assumptions it is based on, seem separate from the economic reality the world now faces, and appears disconnected from the crisis which inspired their initial interest in economics.

The success of the society in voicing concerns about the norms of economics education is leading to similar calls for change in other fields. As this blog re-counts, those inside and outside academia are frustrated and concerned about the way alternative views, philosophies and approaches are often ‘ignored, neglected or dismissed.’ It concludes by asking – what ‘Post Crash Society’ will form next?

Professor David Rae has developed some thinking around this topic, stating that the financial crisis has important implications for enterprise and entrepreneurship educators. Read the article here (official paywall version) or here (unofficial free version).

VCP List is a website focused on two different kinds of VCP - venture creation programs and value creation pedagogy. It is run by a team of education innovators in Sweden and Belgium. Our ambition is to provide short descriptions, illustrative examples and resources useful for people who want to work with either VCP1, VCP2 or both in ther educational institution.
Kontakta oss: martin.lackeus@gmail.com
© Newspaper WordPress Theme by TagDiv
FLER ARTIKLAR
Guest blog

Iván Diego - February 13, 2017 0
DISCLAIMER: This is NOT another senseless defense of the overhyped "fail fast" mantra. Of late I’ve been often caught in heavy crossfire amid the (socio) constructivists and the...